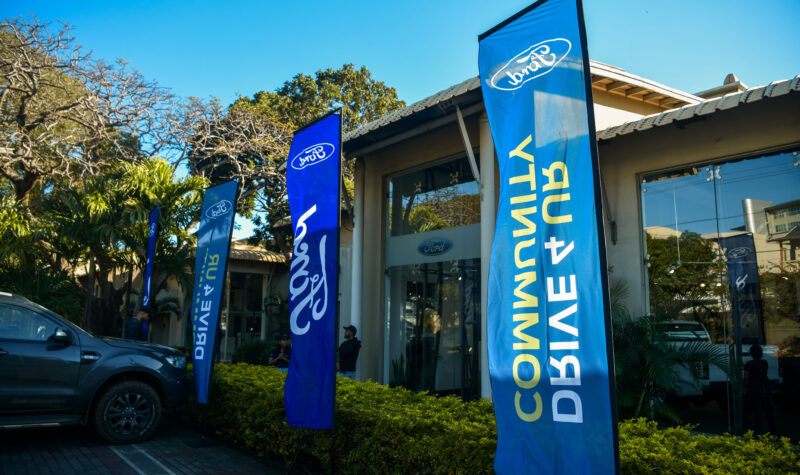 Drive 4 UR Community, a Ford intiative

The Drive 4 UR School is a CSR project set in 2007 to help Ford dealerships raise money for schools by organizing a driving day. The resounding success of ‘Drive 4 UR School’ prompted Ford to expand its reach and create ‘Drive 4 UR Community’ in 2012 to enable dealers to partner with community organizations and give back. In line of the project launch, Ford Mauritius planned a first drive of 2022, with fans and owners on Saturday 6th August at Chasée of Roland Maurel in Pailles.

For the first drive, Ford 4×4 owners were invited to participate to an off-road adventure through mud and rough terrains to raise money for the community supported Ford Mauritius in Pailles West.

The first participants along with their family and friends soon replied positively to the invitation and were 11 in total to start this journey. The D-Day was here and the participants along with the Ford team all met up around an early morning of coffee, croissant and debrief session before they went out for adventurous trip in the Chasée. The terrains were rough, the team had a blast, and the owners were in awe to have had a great Saturday putting their vehicle to test. Their hunger for off-road satisfied, they were invited for a hearty lunch, around some typical Mauritian meal prepared by the lovely ladies of Baz’art Mokaray at The Pod at Vivéa Business Park in Moka.

This first drive with 11 participants allowed Ford Mauritius to raise a total of Rs. 44,000 to be invested in the project that helps the community in the form of development. The Ford Mauritius team looks forward to more off-road drives with its owners and fans of the brand to continue raising money and giving back to the community. Stay tuned for the next event coming in October. You can also get in touch with the Ford team via social media or by sending an email on ford.sales@axess.mu

Baz’Art Mokaray is an ENL Foundation women empowerment initiative focusing on training and integration of unemployed ladies in the region of Saint Pierre.

This website uses cookies to improve your experience while you navigate through the website. Out of these cookies, the cookies that are categorized as necessary are stored on your browser as they are essential for the working of basic functionalities of the website. We also use third-party cookies that help us analyze and understand how you use this website. These cookies will be stored in your browser only with your consent. You also have the option to opt-out of these cookies. But opting out of some of these cookies may have an effect on your browsing experience.
Necessary Always Enabled
Necessary cookies are absolutely essential for the website to function properly. This category only includes cookies that ensures basic functionalities and security features of the website. These cookies do not store any personal information.
Non-necessary
Any cookies that may not be particularly necessary for the website to function and is used specifically to collect user personal data via analytics, ads, other embedded contents are termed as non-necessary cookies. It is mandatory to procure user consent prior to running these cookies on your website.
SAVE & ACCEPT
Schedule A Test Drive
Pop Up Deals
Our Spring Sale Has Started

Request A Quote
Our Spring Sale Has Started

Our Spring Sale Has Started 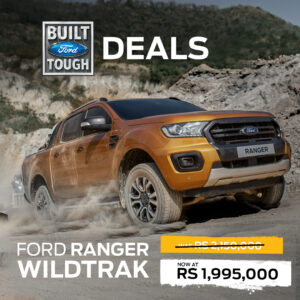